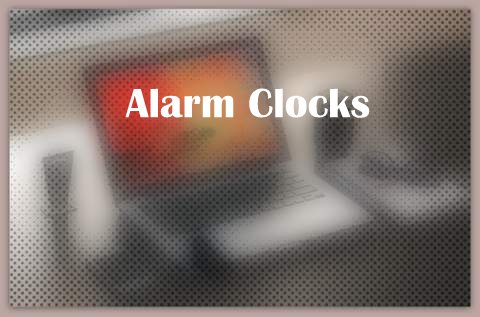 Many Alarm clocks have radio receivers that can be set to begin playing at given time, and are known as clock radios. Some Alarm clocks can set multiple alarms. A dynamic Alarm clocks, can have diverse alerts for different times and even play music of you choose.