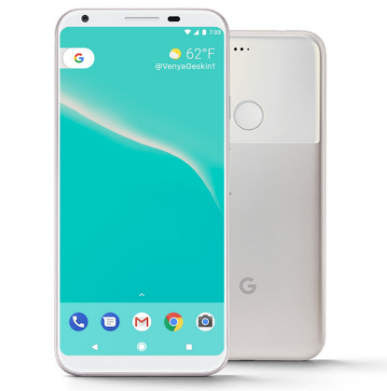 Pixel 2 comes with two variants 64/128 GB on 4 GB RAM unfortunately the phone cant be extended via microSD card due to lack of a card slot. It comes with Android 8.0 (Oreo) that is powered by a Li-Ion 2700 non-removable battery.
The camera is equipped with a dual LED flash Dual 12.2 -megapixel rear camera on the back with laser & phase autofocus, face detection, geo-tagging and a 8-megapixel selfie with autofocus.
It has a Nano-SIM card and eSIM slot. Connectivity includes Wi-Fi, Bluetooth, GPS, USB,3G, 4G and LTE networks.