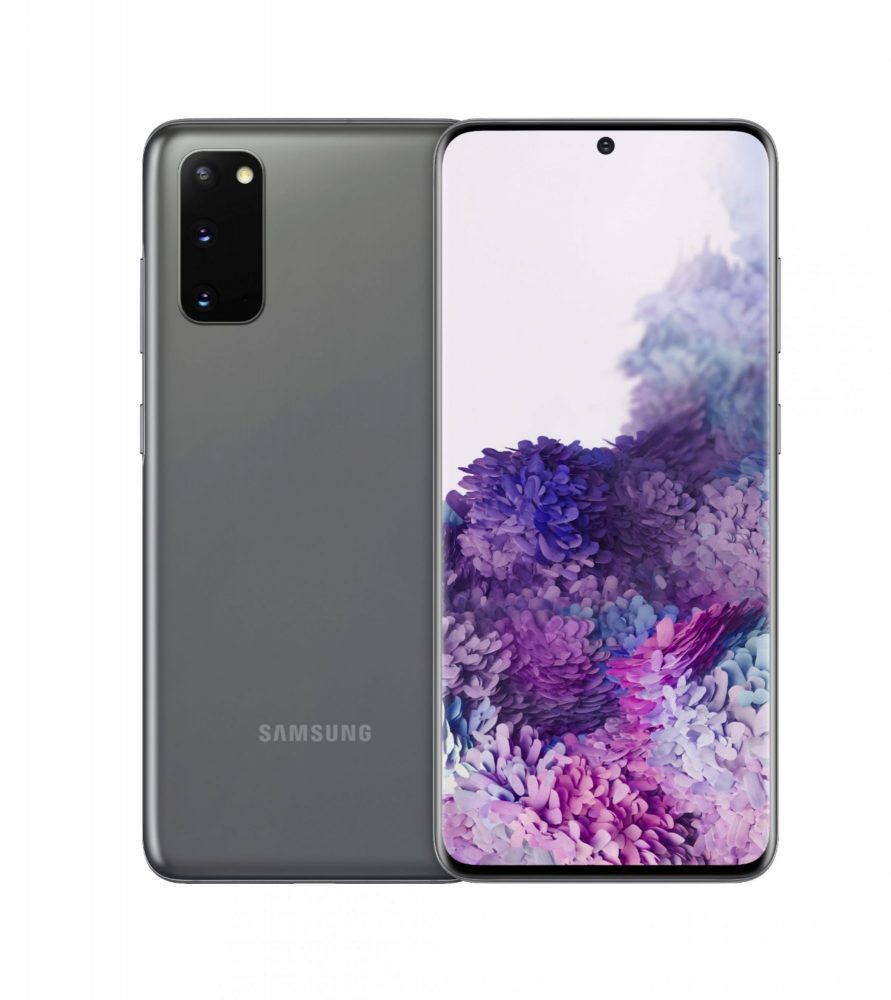 The Galaxy S20 Ultra has been one sensational masterpiece from Samsung. Somewhat spoiling the fun for those that acquired the Exynos 990 version, a new bug has discovered, .

Under specific conditions, a green tint appeared on the display, and judging by the timing was caused by the latest OTA update. Although there is a fix after a restart, but it can reappear.

Trying to find exactly what triggers the green tint most users on Samsung support threads are disgruntled at the moment. So far, most are reporting that the issue happens when they are using a high refresh rate mode. However, the behavior, apparently only manifests in certain apps like Samsung Pay, Camera, Calculator, Snapchat, Telegram, PUBG: Mobile and Chrome.

A different set of reports might offer some better clues as to what is going on. It seems that the green tint tends to get triggered when the display switches from 120Hz or 96Hz, back down to 60Hz, while inside certain apps. This can be due to the app itself not supporting high refresh rate and automatically bumping down the display or when other hardware conditions are met – like the phone temperature climbing above 40 degrees or the battery falling below 5%. These also kick the display back to 60Hz. Also, apparently, the tint is only really visible at brightness settings below 30%. And, let’s not forget, for the time being only Exynos 990 S20 Ultra units have been featured in these reports.

Clearly, the exact set of conditions for the bug to manifest are far from clear and well-defined at this point. This can probably explain why Samsung support hasn’t acknowledged the issue yet and is only offering generic responses to users on a per-case basis. Things like cleaning app cache of affected apps and restarting the phone. Hopefully, the community will be able to identify the cause of the issue soon so a fix can be delivered.