Apple has always been sensational and exceptional in the making of its phones. This year marks the 10th anniversary of the iPhone, the upcoming iPhone 8 or iPhone Edition should be revolutionary concept of the smartphone industry. Tim Cook himself said that: “Don’t expect much from the iPhone 7 because iPhone 8 will create a real revolution and they are already planning and building it to revolutionize the future of smartphones,” in a statement during iPhone 7 release.

The Wall Street Journal says: “Apple plans bigger design changes for 2017, the 10th anniversary of the original iPhone. Those changes could include an edge-to-edge organic light-emitting diode, or OLED, screen and eliminating the home button by building the fingerprint sensor into the display, according to people familiar with the matter.

“At a meeting with an Apple executive, one of the company’s China-based engineers asked why this year’s model [the iPhone 7] lacked a major design change in keeping with Apple’s usual two-year cycle.

The answer, one person at the meeting recalled, was that the new technology in the pipeline will take time to implement. People familiar with the matter said some features that Apple hopes to integrate into iPhones, such as curved screens, weren’t ready for this year’s models,” it added.

Here Are Few Rumors Of The Next iPhone


The iPhone 8 may go for one smaller number: 10 nanometer. The move from the 16nm A10 Fusion to a 10nm A11 Fusion would make significant gains. Qualcomm’s 10nm Snapdragon 835 chip, for example, requires less energy and exhibits a performance boost on 16nm chips.
Apple will want to rival this chip. While Apple doesn’t use Qualcomm’s processor, it has used the San Diego firm’s modem. But, as of the iPhone 7 and 7 Plus, it has dual sourced the modem: some from Intel (GSM-only models [AT&T, T-Mobile and almost every other carrier]) and others from Qualcomm. 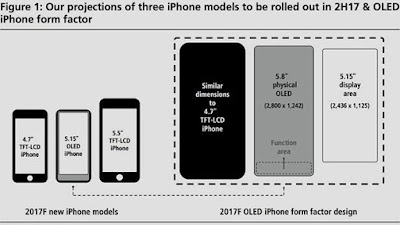 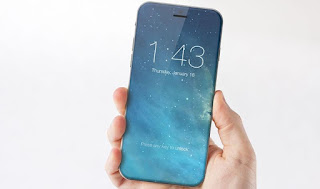 The unnamed sources said Apple was working on overcoming “technical barriers including loss of power over distance,” and that the technology will feature in iPhones coming out in 2017. Rumors has it that Just like on Apple’s newest MacBook laptops they will be replacing the 5-year old lightning cable with the USB-C.

Lite-On Semiconductor is rumored to be providing integrated chip components for the wireless charging module in the iPhone 8. The manufacturer will reportedly supply bridge rectifiers needed to reduce thermal issues and maintain efficiency in wireless power transmission, and Apple is also perhaps sourcing components from MediaTek, Foxconn, Pegatron, and Luxshare. 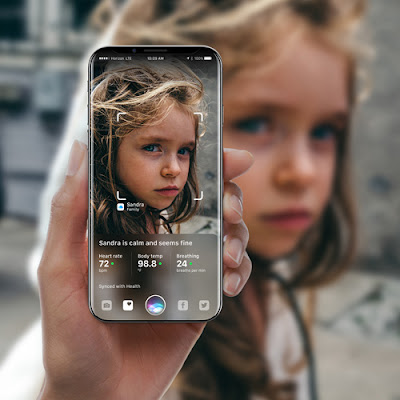 According to the report, a Taiwan-based company called Xintec is to start mass producing iris-           recognition chips, some of which will be embedded in the 2017 series of iPhone.