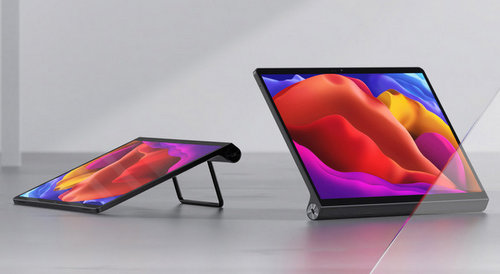 The newly launched YOGA Pad Pro from Lenovo is justified by a 13-inch Android tablet that includes features not available on most other tablets.

The YOGA Pad Pro not doubt is a premium high-end tablet inside and out. Lenovo has largely kept the familiar YOGA Pad design we’ve come to know but has spiced it up a bit. The body is made from aluminum and some of the back is covered in Alcantara with the YOGA name etched thereon. there’s a 180° steel bracket that doubles as a kickstand and even allows you to hold the tablet on a wall.

Just like the Xiaoxin Pad Pro 2021, this tablet is powered by the Snapdragon 870 processor and has 8GB of LPDDR5 RAM and 256GB of non-expandable UFS 3.0 storage. there’s no camera on the back but the front is home to an 8MP fixed focus RGB camera with a TOF sensor for face unlock. 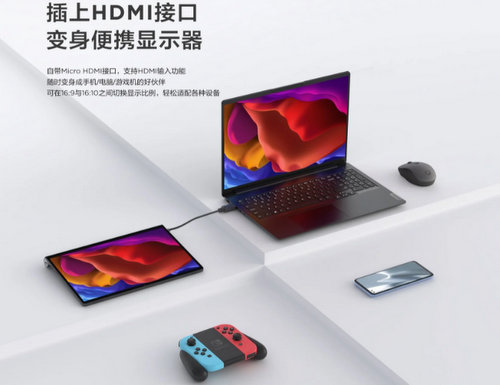 A unique feature of the Lenovo YOGA Pad Pro is that it supports the HDMI input via a Micro HDMI port. this enables you to use it as a second display for your computer or as a display for a gadget that supports HDMI out like the Nintendo Switch.

There is no keyboard cover for the YOGA Pad Pro but you’ll purchase a capacitive stylus for it. The YOGA Pad Pro comes at a price tag of ¥3299 (~$515).