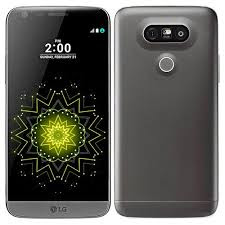 LG G5 smartphone was launched in February and released on April 2016. The phone has a lightweight design that weighs 159g with 7.7mm thickness. LG G5 comes with a 5.30-inch touchscreen display with a resolution of 1440 pixels by 22560 pixels.

Dual rear cameras is the big deal in its image capture and videos with features like Ultra HD, Manual Mode and Auto Shot. The 360 CAM shoots spherical photos without having to rotate the phone. 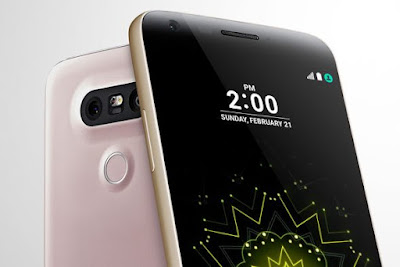 The technology helps sunlight legibility not by making the screen brighter, but by processing darker parts of the images on screen to make them easier to read by brightening them up selectively.