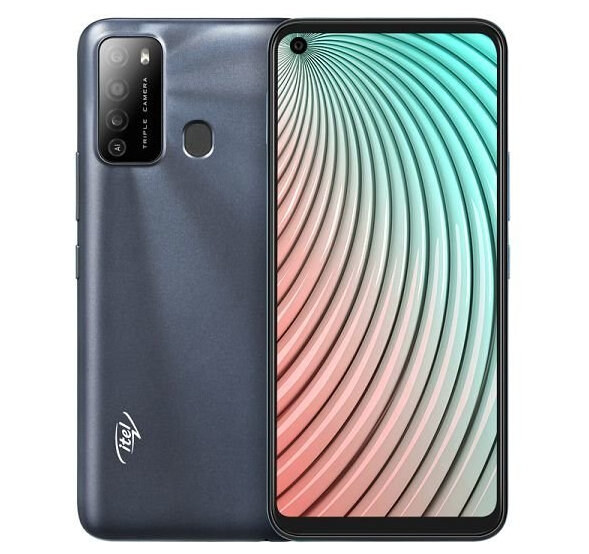 iTel S16 Pro smartphone display flaunts a 6.6-inch IPS LCD touchscreen with a 720 x 1600 pixel resolution. Also, the screen-to-body ratio is about 81.2%, while the pixel density is ~270 PPI. It is, however, powered by a Li-Ion 4000 mAh non-removable battery. The smartphone also comes with a Dual SIM.

Connectivity on the S16 Pro mobile phone also includes Wi-Fi 802.11 a/b/g/n, USB, and GPS. Sensors on the phone include a proximity sensor and a fingerprint reader.