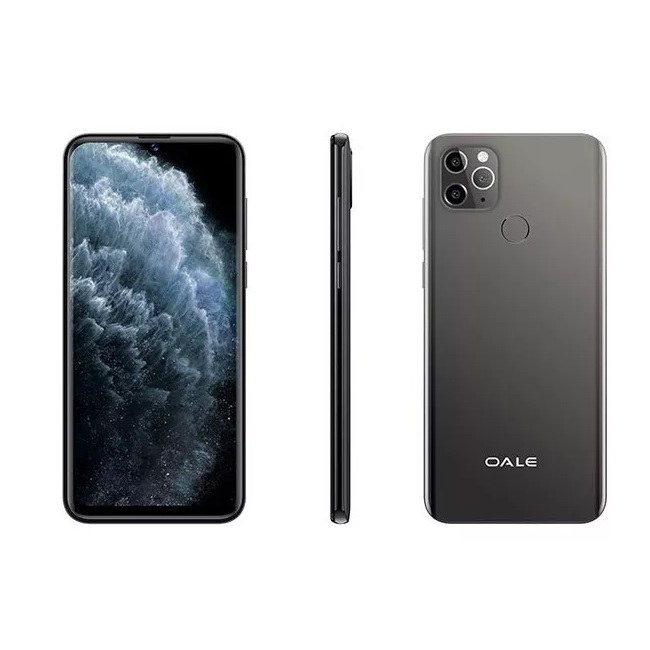 The Oale CC2 smartphone display flaunts a 6.1-inch IPS LCD capacitive touchscreen with a 720 x 1600 pixels resolution. It is, however, powered by a Li-Po 4000 mAh non-removable battery.

The smartphone has a body dimension of 156 mm long by 73 mm wide by 9.4 mm thick. The device also comes with a hybrid dual-SIM (Nano-SIM, dual stand-by).

Oale CC2 camera comes with an 8-megapixel main camera. The device’s front-facing camera also has a selfie camera of 5 megapixels.

The operating system runs on Android 9.0 (Pie). The CPU of the Oale CC2 smartphone is a quad-core 1.3 GHz Cortex-A7. The phone’s memory comes with 16GB of internal storage. The device runs on 2GB of RAM.

The connectivity of the Oale CC2 device also includes Wi-Fi 802.11 a/b/g/n, USB OTG, and GPS. Sensors on the phone include a proximity sensor, an accelerometer, and a fingerprint scanner. 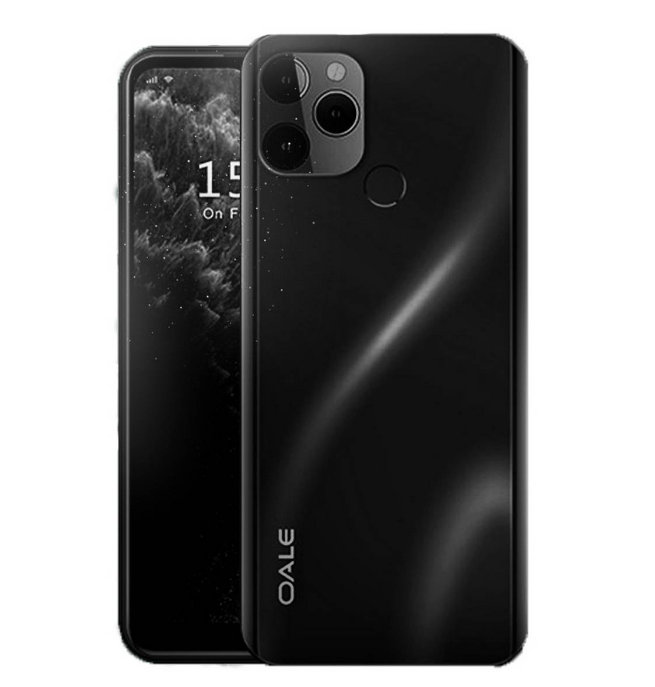 Oale CC2 Cortex-A7: The ARM Cortex-A7 MPCore is a 32-bit microprocessor core licensed by ARM Holdings to implement the ARMv7-A architecture announced in 2011. There is a 20% improvement in single-thread performance when using the Cortex-A7 processor as compared to the Cortex-A5. The Cortex-A7 includes all the features of the high-performance Cortex-A15 and Cortex-A17 processors, including support for virtualization in hardware, Large Physical Address Extensions (LPAE), Neon, and the 128-bit AMBA 4 AXI bus interface. In contrast to the Cortex-A5, the Cortex-A7 has an energy-efficient pipeline with 8 stages. It also benefits from an integrated L2 cache designed for low-power consumption, with lower transaction latencies and improved OS support for cache maintenance. On top of this, there is improved branch prediction and improved memory system performance, with a 64-bit load-store path, 128-bit AMBA 4 AXI buses, and increased TLB size (256 entries, up from 128 entries for Cortex-A9 and Cortex-A5), increasing performance for large workloads such as web browsing.

In a 28nm process, the Cortex-A7 can run at 1.2-1.6GHz, has an area of 0.45mm2 (with Floating-Point Unit, Neon, and a 32KB L1 cache), and requires less than 100mW of total power in typical conditions. This lowest performance profile makes it an ideal standalone processor for a range of mobile devices and means the Cortex-A7 can ultimately deliver similar performance to the Cortex-A9 processor at much higher levels of power efficiency.

Android 9.0 (Pie): Android Pie, also known as Android 9 is the ninth major release and the 16th version of the Android mobile operating system. It was first released as a developer preview on March 7, 2018, and was released publicly on August 6, 2018. Google officially announced the final release of Android 9 under the title “Pie”, with the update initially available for current Google Pixel devices, and releases for Android One devices and others to follow “later this year”. The Essential Phone was the first third-party Android device to receive an update to Pie, notably coming day-and-date with its final release.