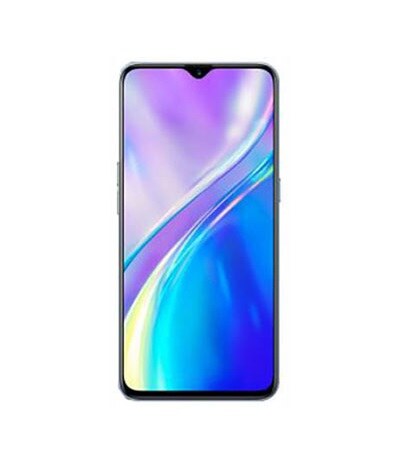 Oppo A21 Price, Specs and Features

Oppo A21 smartphone display flaunts 5.7 inches S-IPS LCD capacitive touchscreen with a 720 pixels X 1440 pixels resolution. Also, the pixel density is ~282 PPI. It is however powered by a Li-Ion 4000mAh non-removable battery.

Oppo A21 camera comes with a Dual 16 & 5-megapixel main camera. Also, the device’s front-facing camera also has a selfie camera of 8 megapixels.

The connectivity of Oppo A21 also includes Wi-Fi 802.11 a/b/g/n/ac, USB OTG, GPS. Sensors on the phone include a proximity sensor, accelerometer, fingerprint sensor. 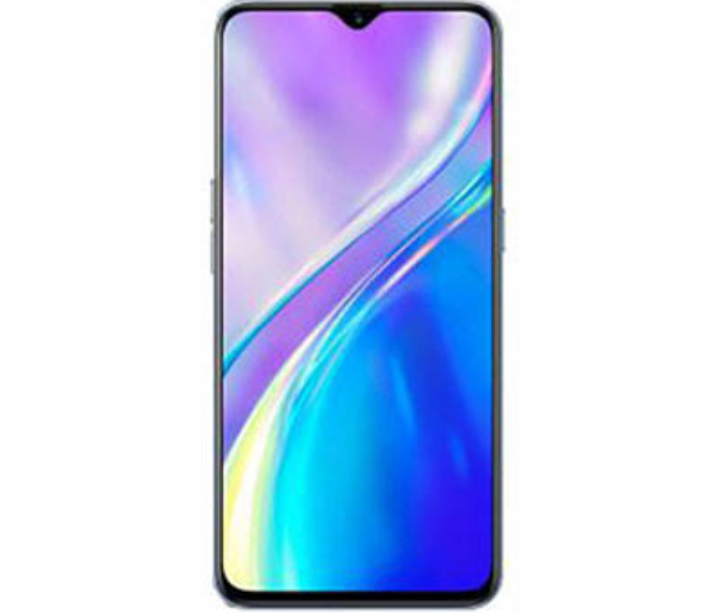 Oppo A21 Android 10: Android 10 (codenamed Android Q during development) is the tenth major release and the 17th version of the Android mobile operating system. It was first released as a developer preview on March 13, 2019, and was released publicly on September 3, 2019. Android 10 was officially released on September 3, 2019, for supported Google Pixel devices, as well as the third-party Essential Phone and Redmi K20 Pro in selected markets. The OnePlus 7T was the first device with Android 10 pre-installed. In October 2019, it was reported that Google’s certification requirements for Google Mobile Services will only allow Android 10-based builds to be approved after January 31, 2020.

As of November 2021, 27.71% of Android devices run Android 10 (API 29), making it the second most used version of Android. Android 10 introduces a revamped full-screen gesture navigation system and new app open and close animations, with gestures such as swiping from either side edge of the display to go back, swiping up to go to the home screen, swiping up and holding to access Overview, swiping diagonally from a bottom corner of the screen to activate the Google Assistant, and swiping along the gesture bar at the bottom of the screen to switch apps. The use of an edge swiping gesture as a “Back” command was noted as potentially causing conflicts with apps that utilize sidebar menus and other functions accessible by swiping. An API can be used by apps to opt out of handling a back gesture within specific areas of the screen, a sensitivity control was added for adjusting the size of the target area to activate the gesture, and Google later stated that the drawer widget would support being “peeked” by long-pressing near the edge of the screen, and then swiped open. The traditional three-key navigation system used since Android “Honeycomb” remains supported as an option, along with the two-button “pill” style navigation introduced in Android 9.0 Pie.