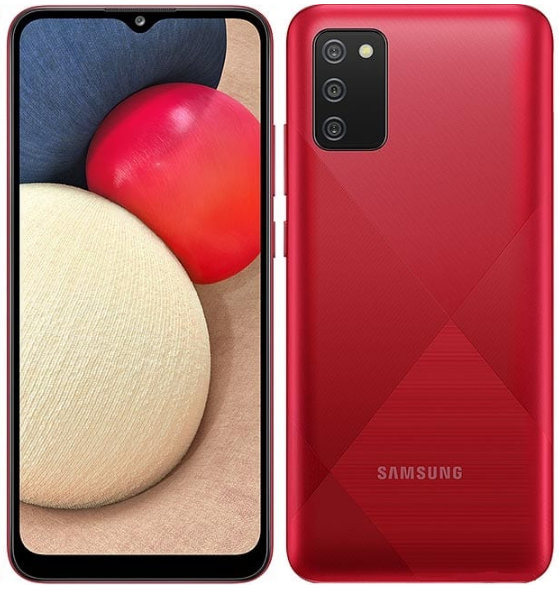 The smartphone also comes with Android 10. It is however powered by a Li-Po 5000 mAh non-removable battery.

It comes with a 6.5 inches PLS IPS capacitive touchscreen with a 720 pixels X 1600 pixels resolution. Therefore, the screen-To-Body ratio is about 81.8% while the pixel density is 270 PPI. 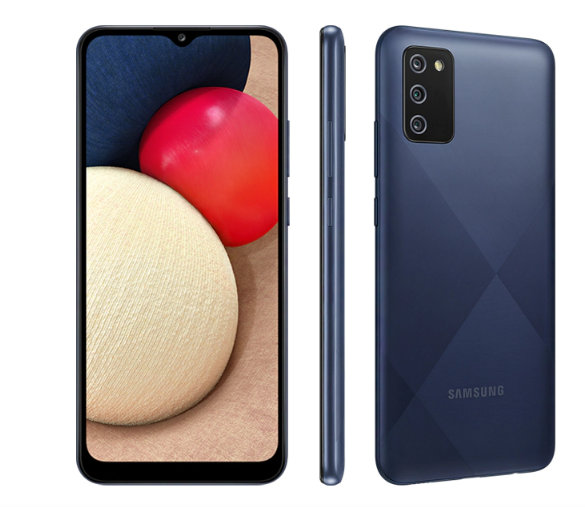 Samsung Galaxy A02s camera comes with 13, 2- & 2-Megapixel main camera, With LED flash. You can also record videos of about [email protected] with the main camera.

The Galaxy A02s front-facing camera also has a selfie camera of 5 Megapixel.

The Samsung Galaxy A02s operating system runs on Android 10. The smartphone works on Qualcomm SDM450 Snapdragon 450 (14 nm). The CPU is an Octa-core 1.8 GHz Cortex-A53. Also, the graphic processor is Adreno 506.

The phone memory comes with 32GB of internal storage. It can also be expanded with a MicroSDXC (dedicated slot). The Smartphone runs on 3GB RAM.

Sensors on the phone include an ambient light sensor, proximity sensor, and Accelerometer.

The Samsung Galaxy A02s price in Nigeria starts from ₦67,500, also the standard price in the United States is $182 USD. 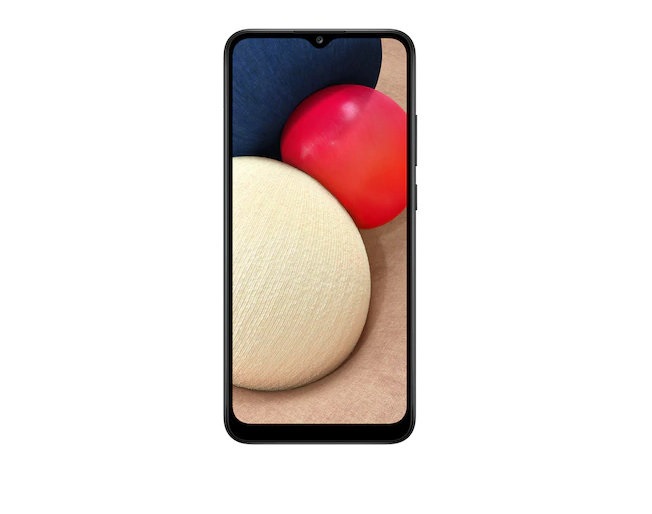