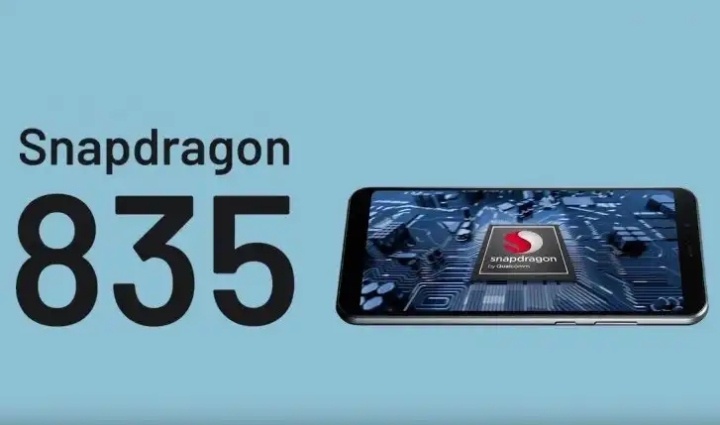 The Japanese company has announced a new phone tagged the AQUOS V. The new device can be concidered a mid-ranger because of its mobile CPU Snapdragon 835. The new Sharp AQUOS V was launched in Taiwan; it is powered by a Qualcomm Snapdragon 835 CPU.

The AQUOS V comes with the 2017 Snapdragon 835. Which doesn’t necessarily limit the phone as it is still quite powerful with a 10nm manufacturing process and it’s an octa-core with a maximum frequency of 2.4Ghz. The CPU is then coupled with 4GB of memory and 64GB of internal storage, expandable via microSD.

The AQUOS V comes with a 5.93-inch IPS panel with FHD+ resolution and an 8MP selfie camera. Also, it packs a dual-camera setup with a 13MP F/2.0 main with OIS and a secondary 13MP sensor. There’s also a fingerprint sensor. 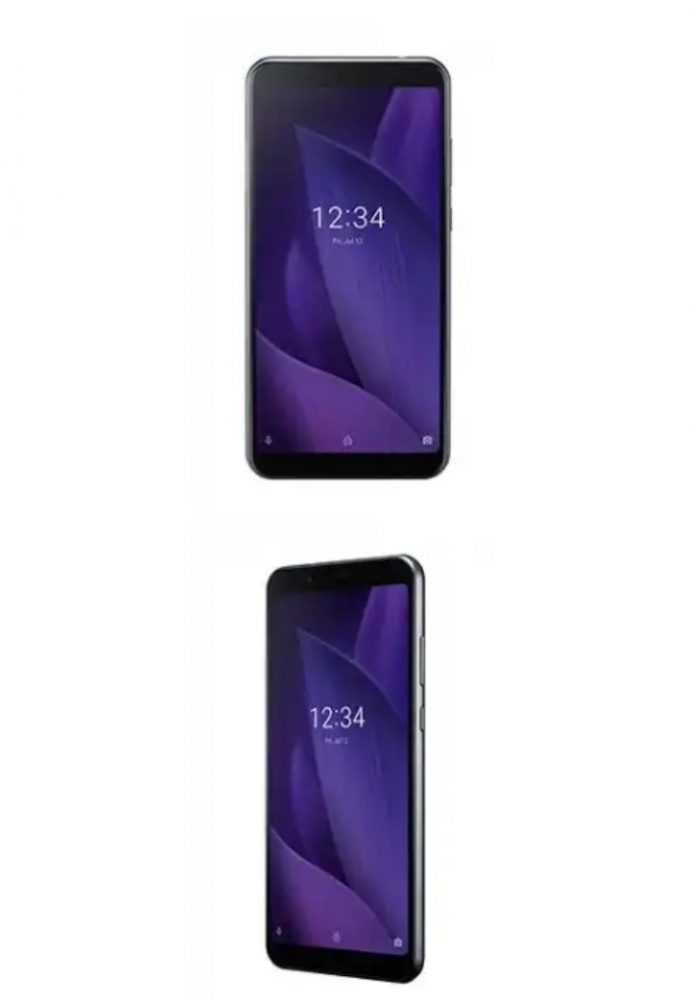 The phone comes with 3,090 mAh battery that charges over the Type-C connector . Its runs on Android 9 Pie and also comes with Bluetooth 5.0.