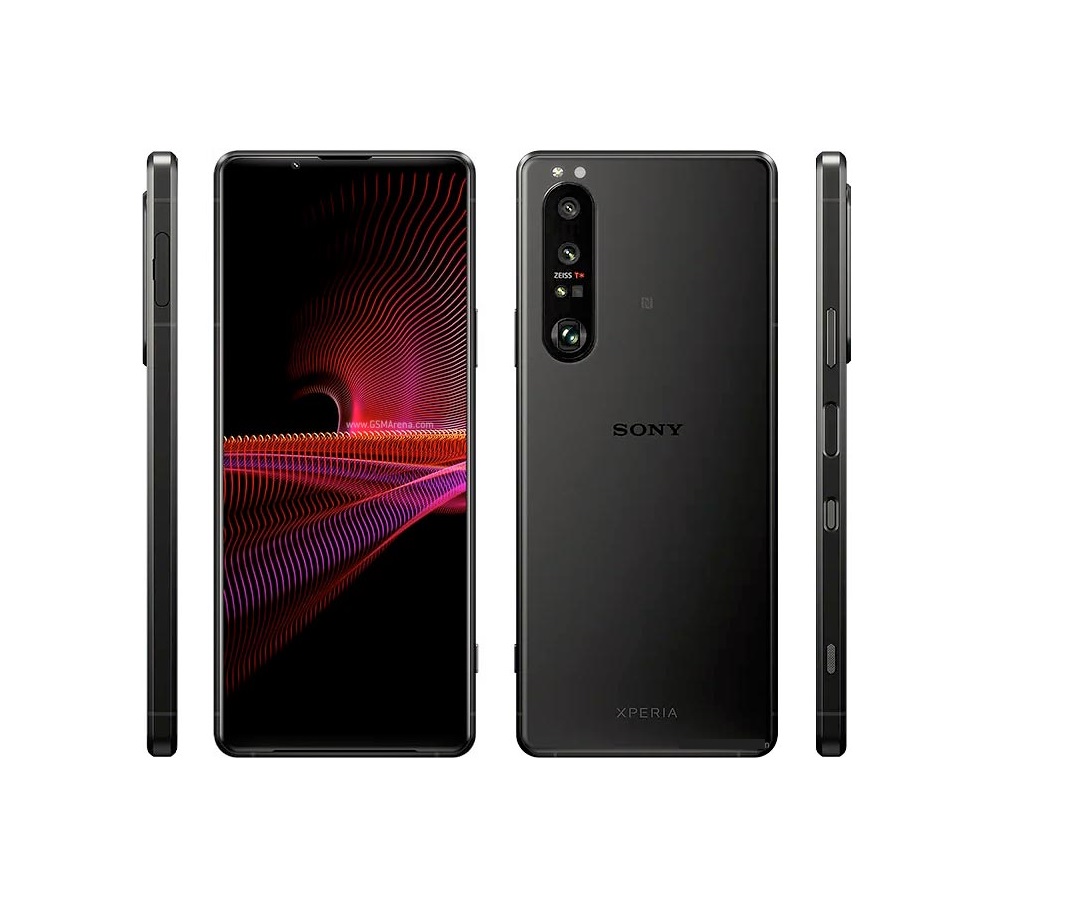 Reports from Sony Netherlands, indicate that the Xperia 1 III will be getting one major Android update and two years of monthly security updates. That’s it.

We really hope this is an error – that somebody in Sony’s team within the Netherlands was misinformed or something because otherwise, this is not impressive from the mobile giant. we have seen a bunch of Android device manufacturers left and right increase their software support windows at least for the flagships – Samsung, OnePlus, Oppo, and so on. Even Google is rumored to up the amount of years it’s supporting Pixels starting with the Pixel 6 generation coming this fall.

And during all this, Sony seems to be in a completely different universe. Let’s hope the Japanese company will soon issue a press release saying this was all a misunderstanding or something like that. Because if it doesn’t, you’ll want to consider dispensing €1,299 for a phone which will get an equivalent number of major Android updates as a €200 OnePlus Nord N-series handset.

- The Nokia 6 – Full Specifications and Price