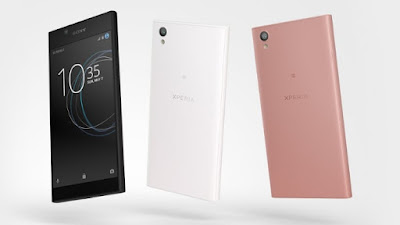 Sony has announce the lunch of its new masterpiece tagged Sony Xperia L1. The smartphone was announced in March 2017 and will be launching in late April this year. The phone comes with a 5.50-inch touchscreen display with a resolution of 720 pixels by 1280 pixels.

The Sony Xperia L1 has a 1.45GHz quad-core MediaTek chipset coupled with 2GB of RAM. It runs Android 7.0 and is powered by a 2620mAh non removable battery. 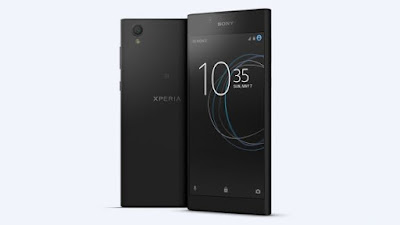 It has 16GB of storage plus a microSD card slot with support for cards of up to 256GB. The Sony Xperia L1 is loaded with a 13-megapixel primary camera on the rear and a 5-megapixel front shooter for selfies. However it supports dual SIM (GSM) . Connectivity features include Wi-Fi, GPS, Bluetooth, NFC, Headphones, 3G and 4G.

Disclaimer:- We can not guarantee that the information on this post is entirely correct.  These specifications are just for reference only.

An interesting feature of the smartphone is the ‘Xperia Actions’  which aims to adapt the phone’s settings and functionality based on your environment.

For example, it will lower the screen brightness and set the phone to ‘Do not disturb’ mode when you’re likely to be asleep, based on its learning of your behaviours.