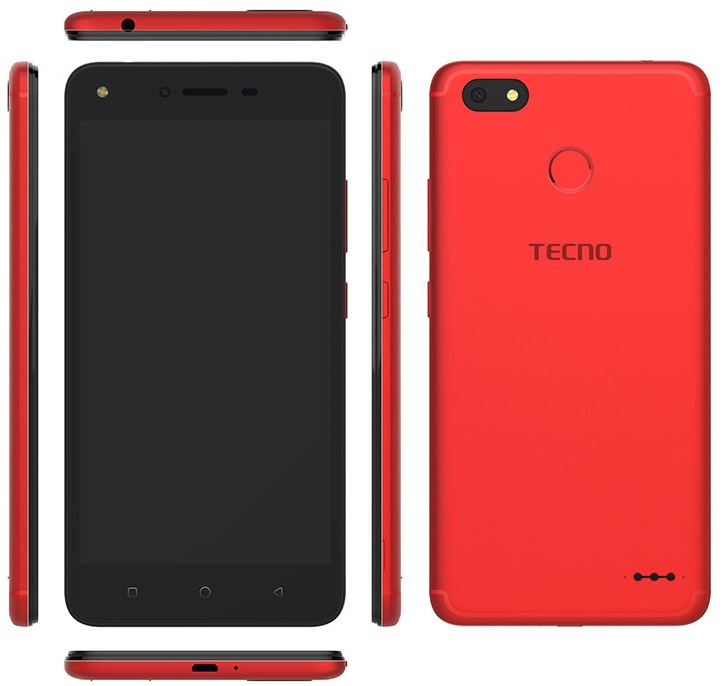 TECNO Spark smartphone was announced in May, 2017 and released in June, 2017. The smartphone display accompanies a 5.5 inches IPS LCD capacitive touchscreen and 720 pixels X 1280 pixels resolution.

The smartphone also comes with Android 7.0 (Nougat). It is however powered by a Li-Ion 3000 non-removable battery.

It comes with a 5.5 inches IPS LCD capacitive touchscreen and 720 pixels X 1280 pixels resolution. Therefore, the screen-To-Body ratio is about 71.3% while the pixel density is 267 PPI density.

TECNO Spark camera comes with a 13 megapixel main camera. With LED flash and HDR . You can also record videos of about 1080p@30fps with the main camera.

The Spark front facing camera also has a selfie camera of 5 Megapixel. 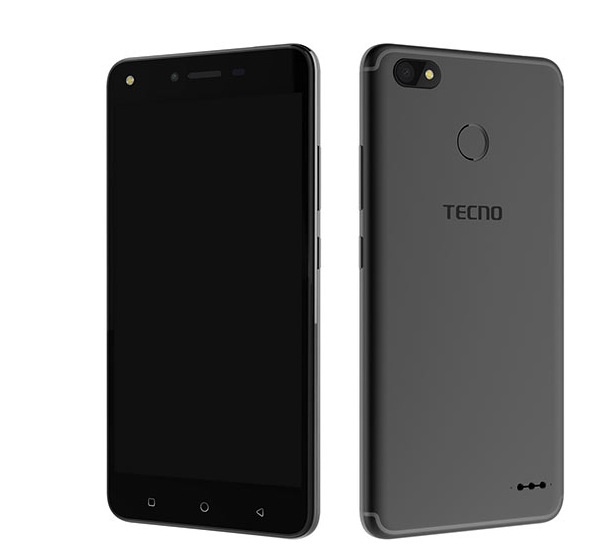 The phone memory comes with a 16GB internal storage. It can also be expanded with a microSD card of up to 32GB. The Smartphone runs on 1GB RAM Or 2GB RAM. 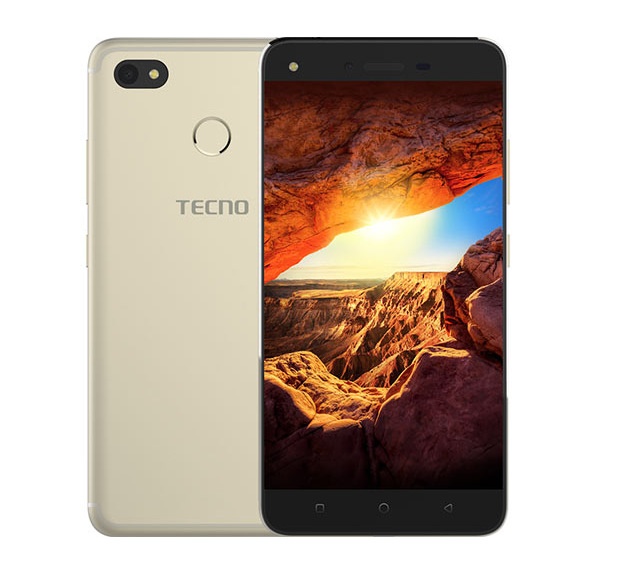