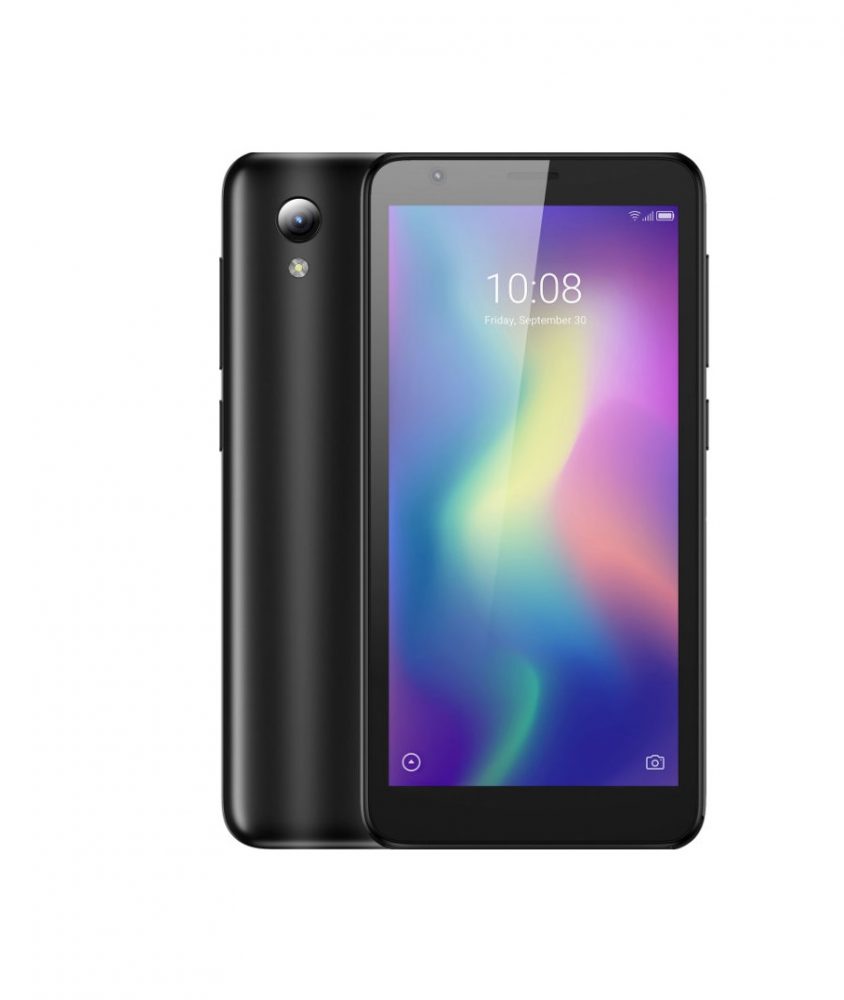 The smartphone also comes with Android Go Edition. It is however powered by a Li-Ion 2000 mAh Removable battery.

It comes with a 5.5 inches IPS LCD capacitive touchscreen with a 480 pixels X 960 pixels resolution. Therefore, the screen-To-Body ratio is about 71.3% while the pixel density is 252 PPI.

ZTE Quest 5 camera comes with 5 Megapixel main camera, With PDAF, Geo-tagging, panorama, and f/2.2 aperture. You can also record videos of about [email protected] with the main camera.

The Quest 5 front-facing camera also has a selfie camera of 2 Megapixel. 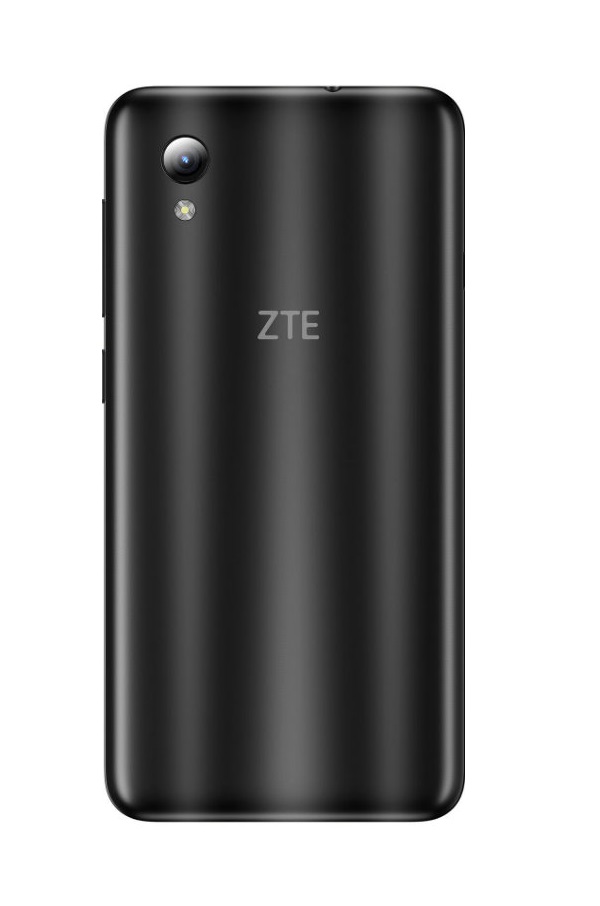 The phone memory comes with 16GB of internal storage. It can also be expanded with a Yes, up to 32 GB via microSD card. The Smartphone runs on 1GB RAM.

ZTE Quest 5 battery capacity is Li-Ion 2000 mAh. Connectivity on the device also include Wi-Fi 802.11 a/b/g/n, USB OTG, GPS. However, the network features include:

Sensors on the phone include an ambient light sensor, proximity sensor, and FaceID.

The ZTE Quest 5 price in Nigeria starts from ₦31,000 also the standard price in the United States is $76 USD.